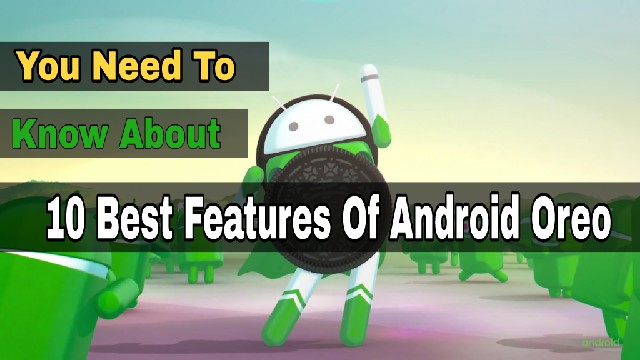 The main goal of All Tech Slot is to provide unique information, tutorials, how-to guide on android and windows, android, iPhone, Internet, Security, Social Media, and Some miscellaneous sub-topics.