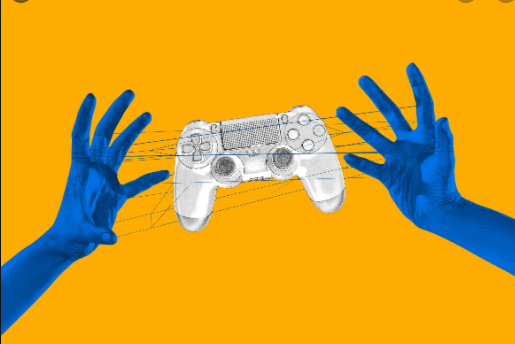 When it comes to the internet, be careful with your money. And even more so when scammers take advantage of your gullibility and your love for video games to soften you.

You may have heard the phrase “don’t believe everything you can read on the internet”.

It turns out that this sentence is much truer than what it suggests: scams are legion on the net, and we are going to demonstrate it here with some of the craziest ones that we have discovered over the years.

They are all related to video games and tend to abuse the gullibility of players to extract easy money from them.

Especially since sometimes, they really give the impression of being legitimate, which reinforces their very dangerous aspect. Watch out for your wallet when you venture out on the net!

It’s a classic. You must have already come across this kind of video that offers you to win free PSN codes:

You enter the code on the PSN thanks to a code generator, and bam as if by magic, you win 60 Euros in virtual currency for t ‘buy any game from the store. Ditto for Steam.

Except that sometimes, scammers ask you for 10 or 20 Euros to retrieve a 60 Euros code on the store. And, of course, you get tricked. Usually, when it’s too good to be true, it’s wrong!

Some of them are completely legitimate and don’t rip anyone off, but a lot of duplicates started to populate the net when Online Casinos started to be successful.

Some Casinos claim to have the necessary license, but when you click on this license, nothing appears: you are directly on the scam!

These Casinos will just take your money and never give it back to you, so be sure to find out which sites you frequent.

If the term “scam” can be considered a little too virulent for the DLC, there are really certain occasions when we approach it dangerously: when you already pay for your game 70 Euros, and you have to add about twenty Euros to benefit from something necessary for your progress in the game, we are not far from the scam all the same.

But hey, there are good and bad DLC

As with the DLC, some micro-transactions do no harm and just offer virtual cosmetic products that you can decide whether or not to get but which do not influence your gaming experience in any way. And then, there are the micro-transactions.

This becomes almost compulsory if you want to be competitive in the game: we call it Pay-to-win, and honestly, it is very close to a scam. We play on the gullibility of the players, their potential addiction, and their desire to win to extract money from them.

To understand DLCs and micro-transactions better, let us take an example. Path of Exile is an RPG and free to play. So how does it make money? Simple, it sells players virtual currency, which can be used to buy in-game items.

You can get cheap poe currency in-game or through independent websites. Its price can be as little as 5 Euros, and it may not seem much at the time, but as you keep on doing it, it adds up, and now you are invested in the game.

Let’s say next, the game releases a DLC, but unlike the original game, it is not free, and cost’s around maybe 30 Euros. Now you have already invested so much in the game that you want to buy not that DLC but more in the future.